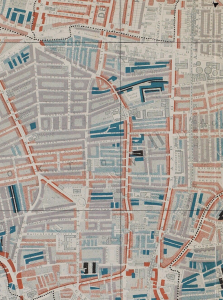 This map is taken from Charles Booth’s Poverty Survey in around 1898. Booth walked the streets of late Victorian London, accompanied by a local policeman, then produced maps and notebooks … Read more 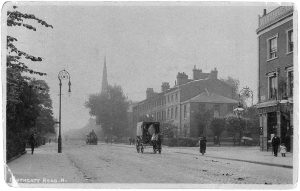 This view, from around 1900, is looking south down Southgate Road N1 from near the junction with Englefield Road. The pub on the right is the Lord Raglan, now replaced … Read more 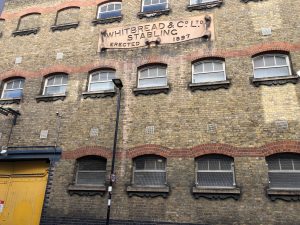 Whitbread started brewing in Finsbury in 1742 and became very successful. By the late 1800s, they needed more stabling for their horses than they had room for at the huge … Read more 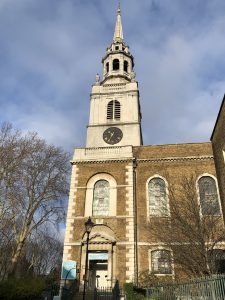 This church in the photo is St. James Clerkenwell, built by a local architect, James Carr, in 1788-92. It lies on the same ground as the far more ancient buildings … Read more 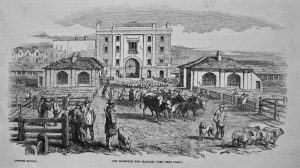 This short-lived cattle and livestock market was developed by a Mr Perkins in the 1830s, on land between the Lower Road (now Essex Road) and Southgate Road on the eastern … Read more 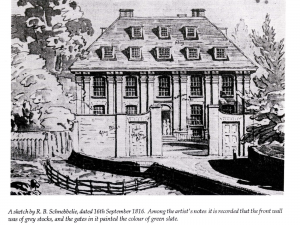 This elegant small manor house is believed to have been erected around 1635, probably on the site of the mediaeval Hoxton Manor. It was situated near the border between the … Read more 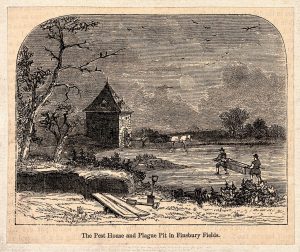 If you lived in the City of London and showed symptoms of plague in 1593, you were sent to one of the ‘Pest Houses’ outside the City boundaries to recover….or … Read more 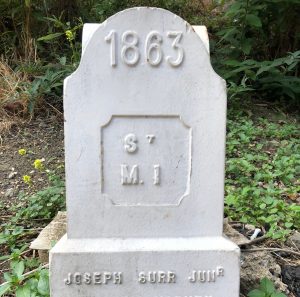 The annual act of ‘Beating the Bounds’ of the parish was extremely important before maps were commonplace. Local officials and interested parties would walk the parish boundary, often on Ascension … Read more 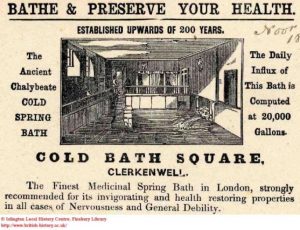 In an unobtrusive turning off Farringdon Road lies the site of the ‘Cold Bath’ spring. First discovered in the late 1600s and turned into a spa with claimed medicinal waters, … Read more